We are extremely proud to announce that the third judge for this years event is veteran Australian film maker, Tim Bonython.

Tim first started filming surfing back in 1978. His break out video piece came in 1981 after shooting the annual Bells Beach contest which was held in maxed out 15-20ft surf (the surf had never been that big there before or since) It was also the first time that Simon Anderson introduced the world to his futuristic fin configuration that we now know as - the thruster.

For months after that Tim packed out bars and cinema’s across Australia with crowds of people who would line up around the block to see the short film that he made with that footage. To this day Tim is still at the forefront of documenting big wave surfing around the world. He’s a regular at Australia’s infamous heavy slabs like Shipsterns, the Right and Ours. He has also shot just about everywhere else in the world and works regularly with the likes of Dorian, Healy, Jamie Mitchell, Aaron Gold and Mark Matthews. Tim is presently working on a film called “The Big Wave Project”. It’s a massive 3 year undertaking that is set to become a seminal piece of history in our fiercest liquid-pursuit. 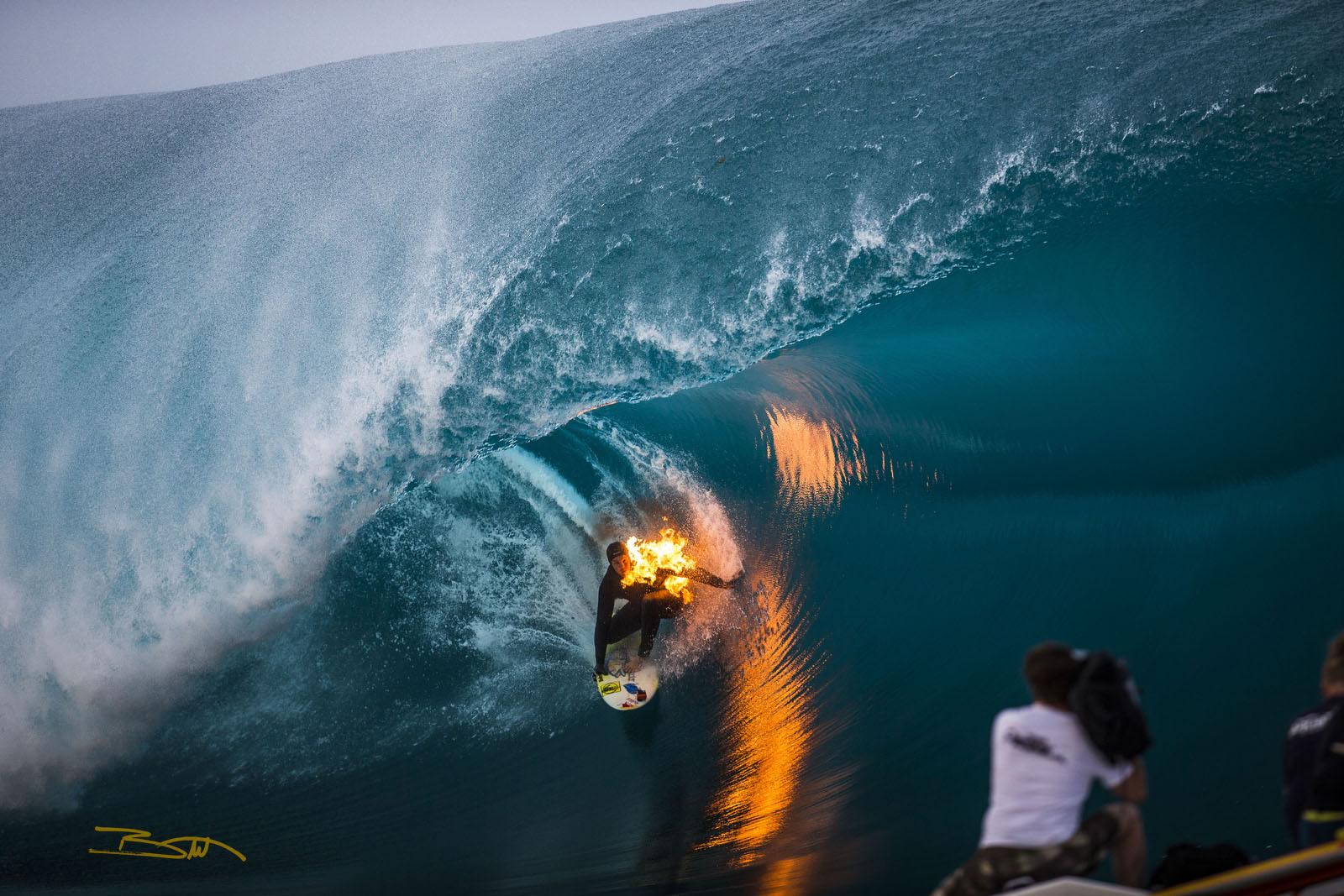