REBEL Sessions 2017 – Waiting for this session at Dungeons was absolutely worth it. 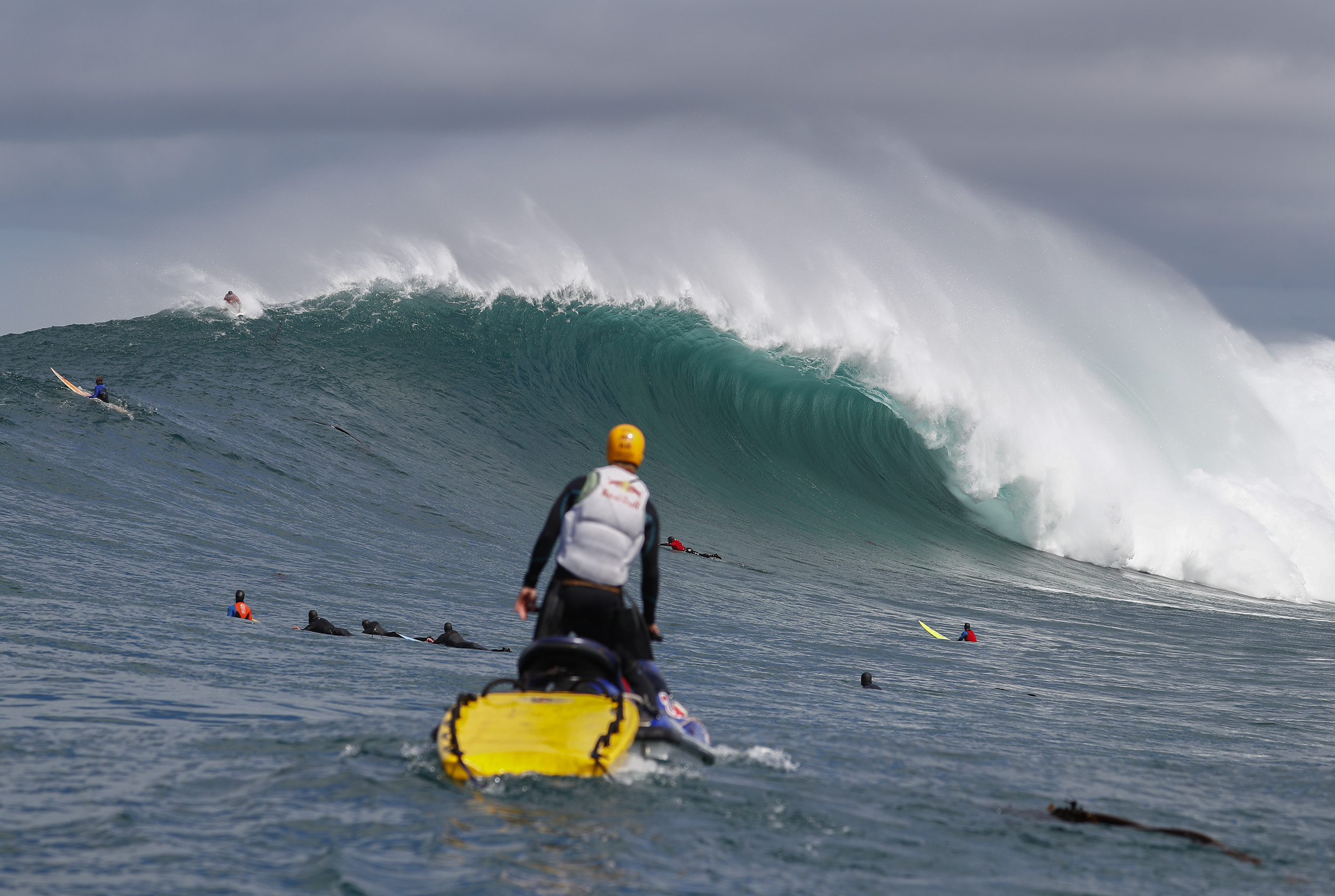 The committed crew of 20 invited big wave surfers came to the lineup to find waves in huge, long period, shifty Dungeons but persevered in an epic seven hour marathon with those managing to catch waves being richly rewarded for their perseverance. It was an epic days surfing that long time Dungeons legend Simon “The Coach” Lowe said marked the changing of the guard “The torch has well and truly been passed onto the next generation of youth guns , its a young and mad sport this.” he commented.

The charge of the young guns was lead by Matt Bromley who managed to catch many of the biggest and best waves of the day, and ride them with his customary skill and style. Asked about his high wave tally Matt replied "You have to just want it really bad and put yourself in harms way to really get it!”. 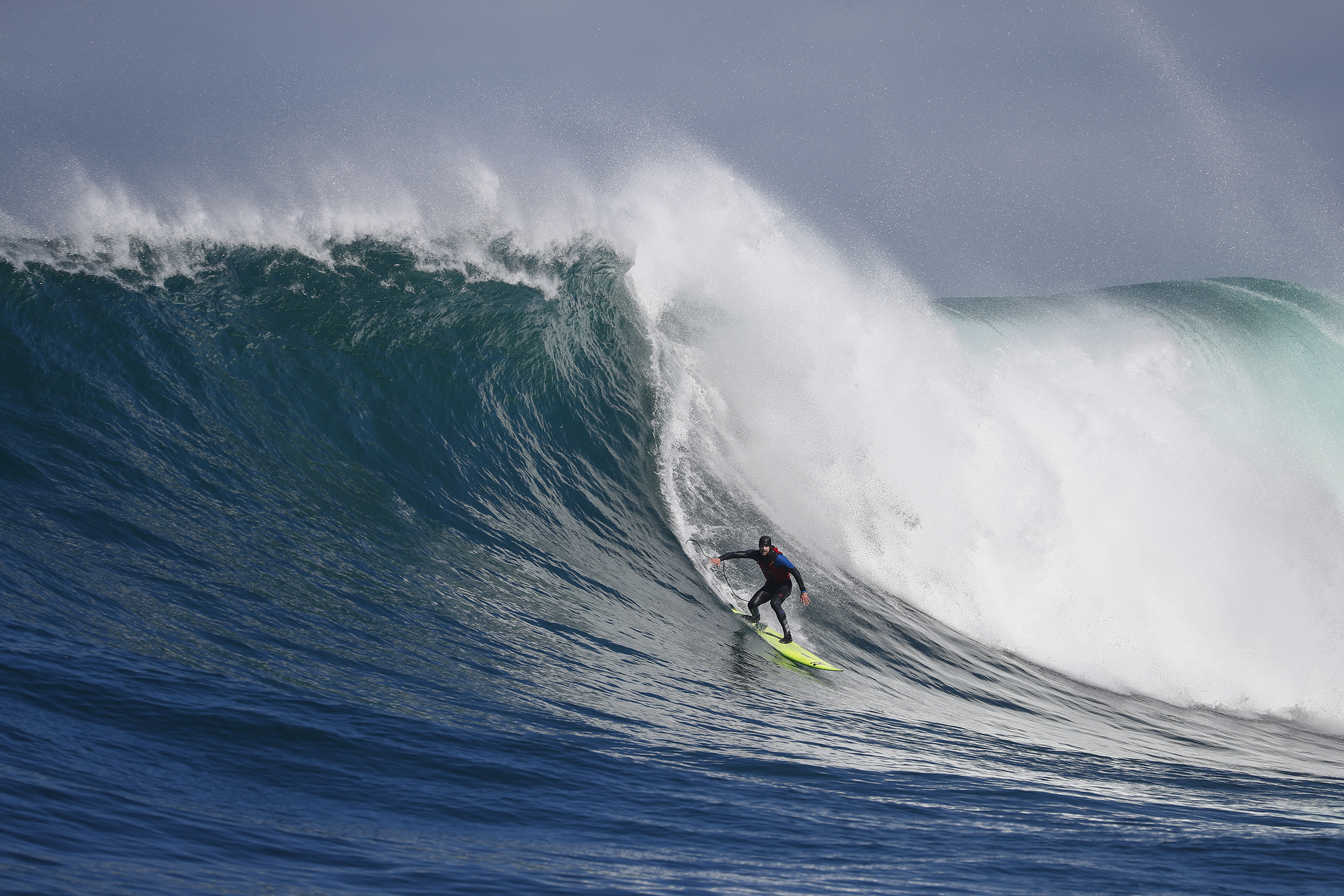 The old guard wasn’t going down without a fight with previous Sessions winner Mike Schlebach getting a huge barrel and also taking a nine wave beating that he called the worst of his life. 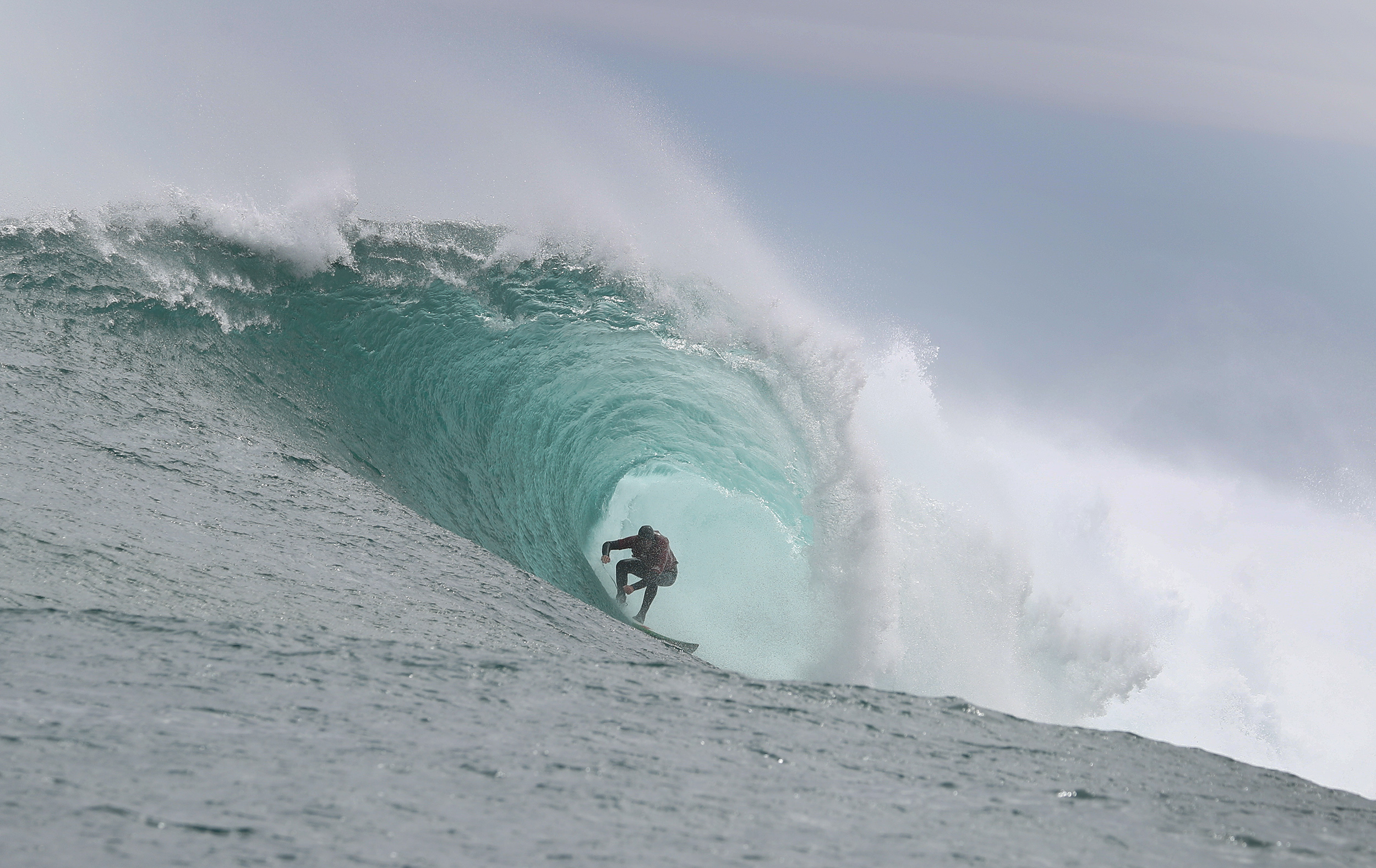 Other young standouts of the Session included the likes of RRD surfer Tommy Kruger who’s persistence paid off with some notable rides after a long wait “It was very challenging... it took me about two hours to catch my first wave ...it was hard but all the guys charged and it was a good day of surfing, shot to Rebel Sessions for holding this.” 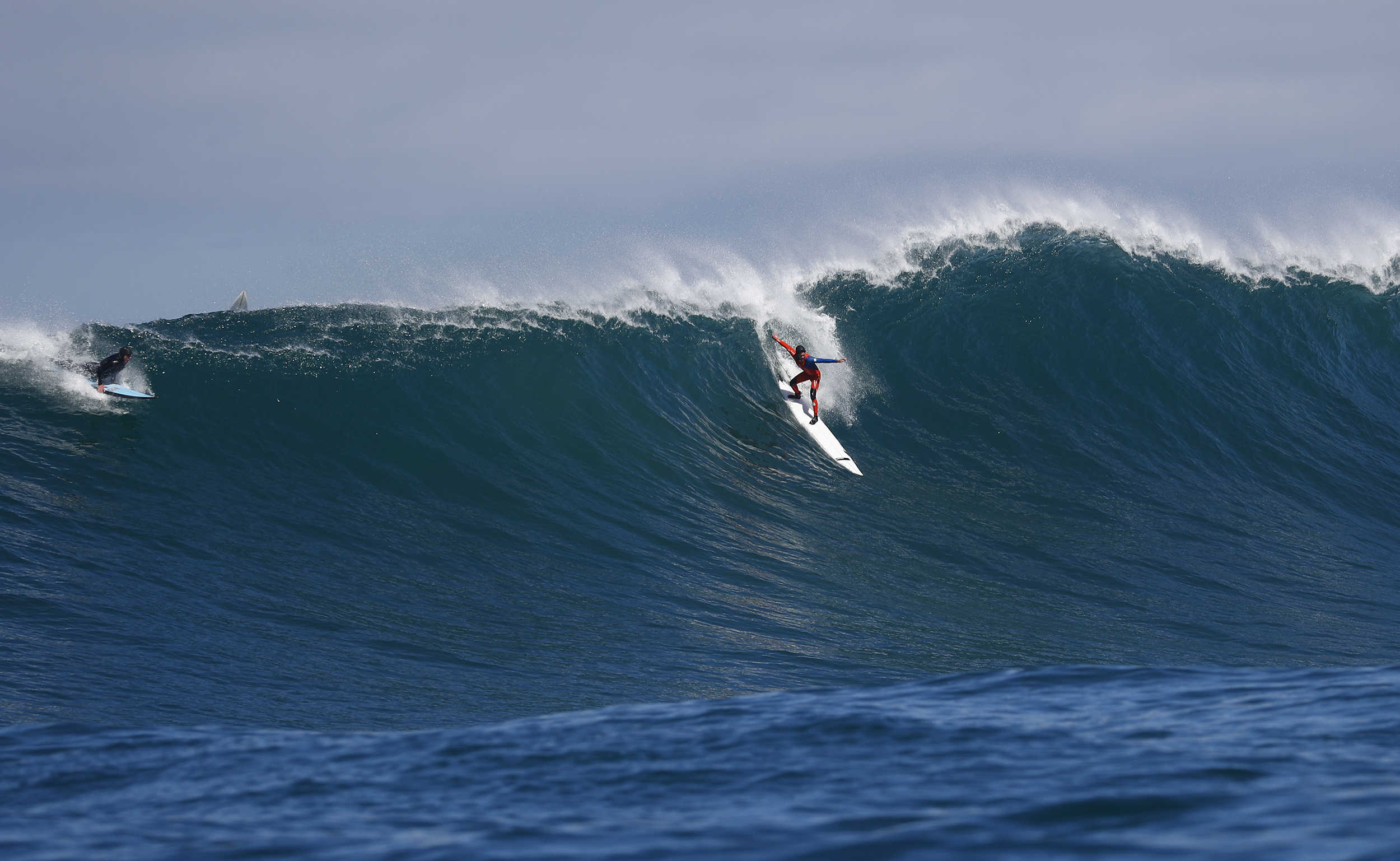 Another notable newcomer was Swedish surfer Odd Perssons who also managed to rack up a surprisingly high wave count, "It was exciting, very exciting that was so much fun I really enjoyed it it was a long time ago that we had dungeons so good.” 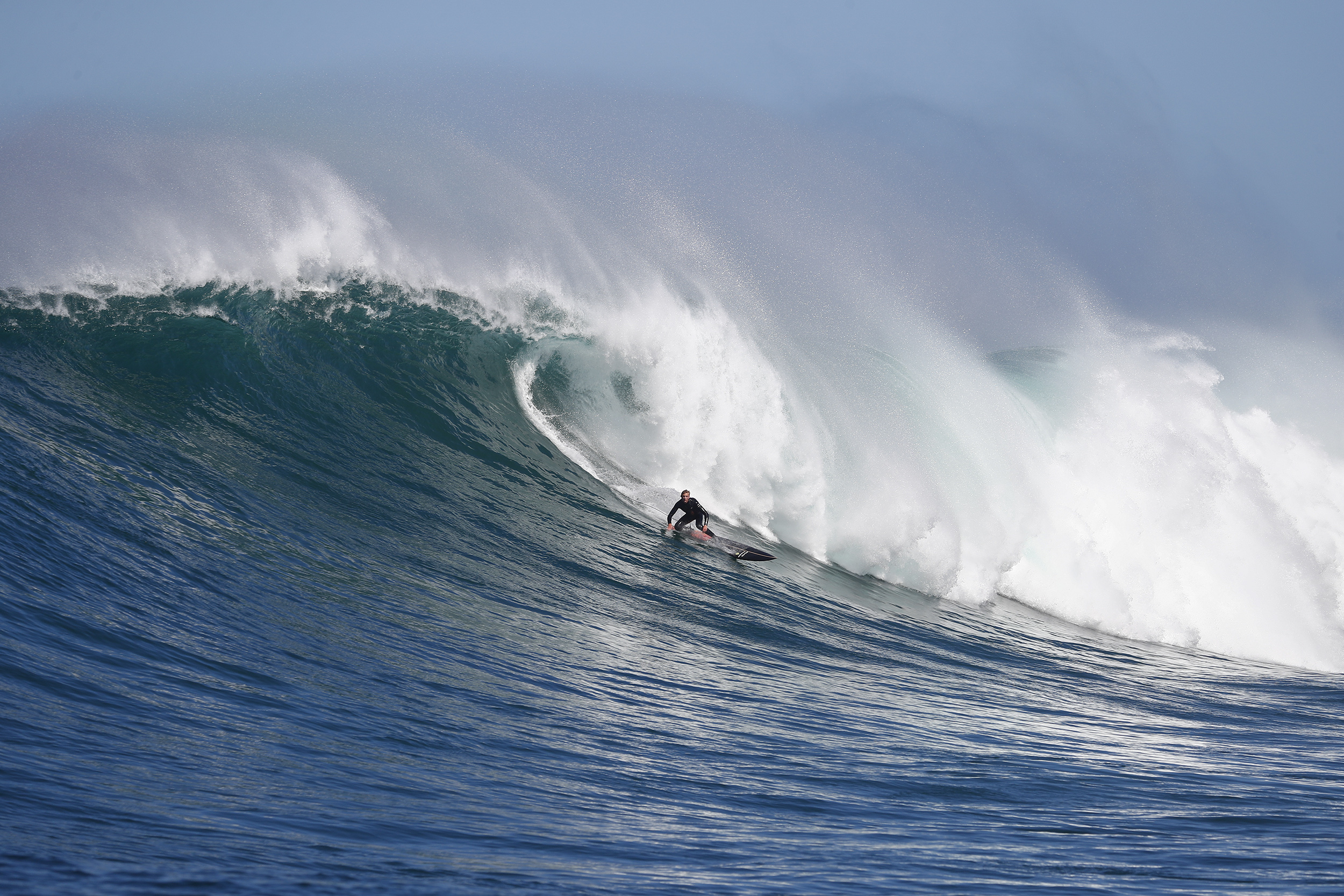 A panel of three judges will now review the footage and photos of the days surfing while participating surfers vote to award the R100 00,00 prize money in the four categories: