After a very mellow winter with no surfable days at the Dungeons it was only in the last week of the waiting period ending October 31st that the swell finally arrived with a vengeance. This meant that the twenty invited surfers who paddled into the line up on Monday 23rd October ended up surfing some of the biggest Dungeons ever paddled into with virtually no preparation. Considering this lack of practice the crew all put in their best effort and delivered a spectacular days surfing in a seven hour marathon Session.

The 20 foot plus waves that slammed into the famed Dungeons reef outside Hout Bay, Cape Town were tricky even by Dungeons standard and the one award that virtually every surfer was in the running for was the Consequences award for the Worst Wipeout. It was a close call and the three Judges decided to award the R10 000,00 prize money to Kommetjie local Dougal Patterson who took off on a beast early on in the day, hit a bump mid way down and ended up skipping down the face before the heaving lip slammed into him. 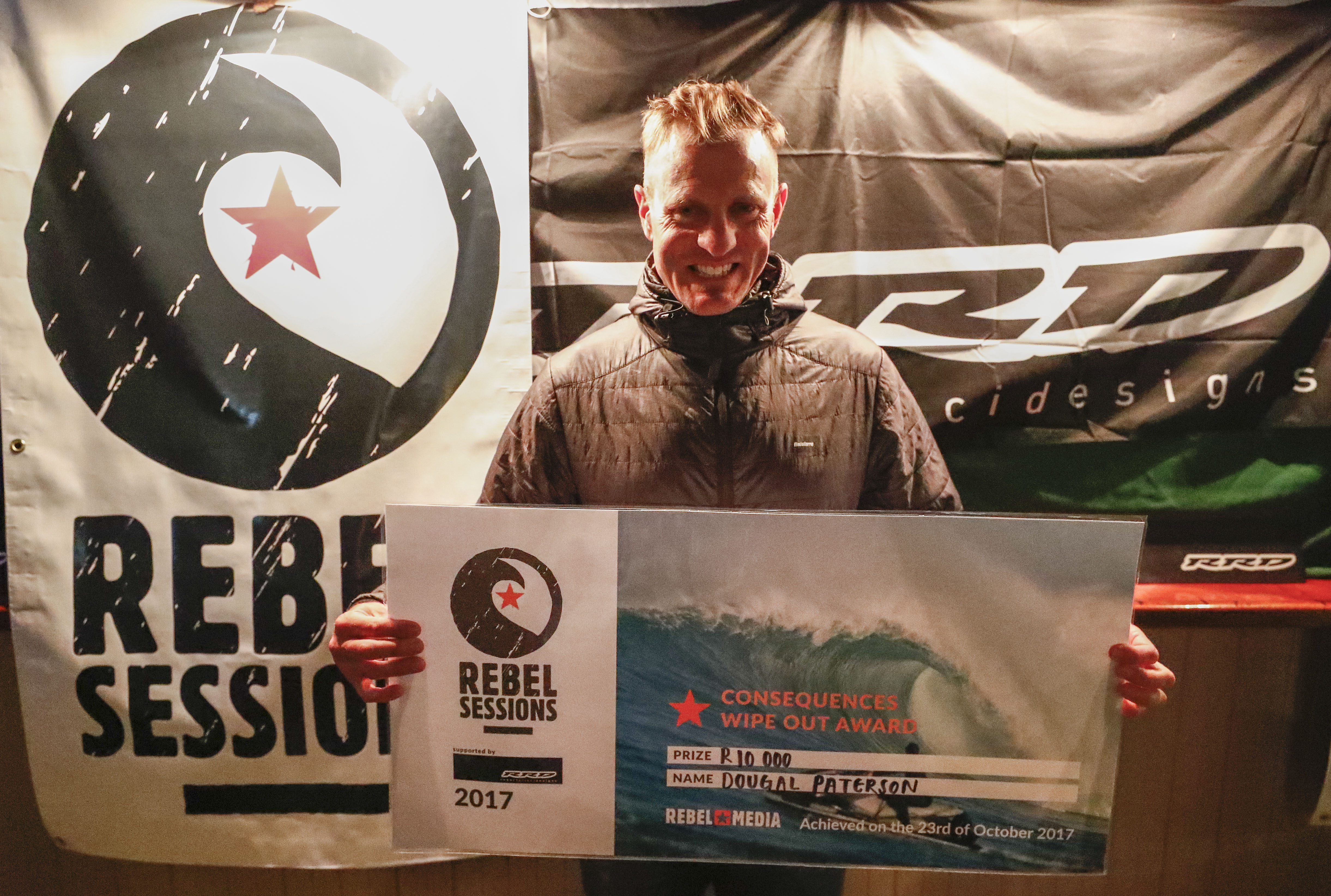 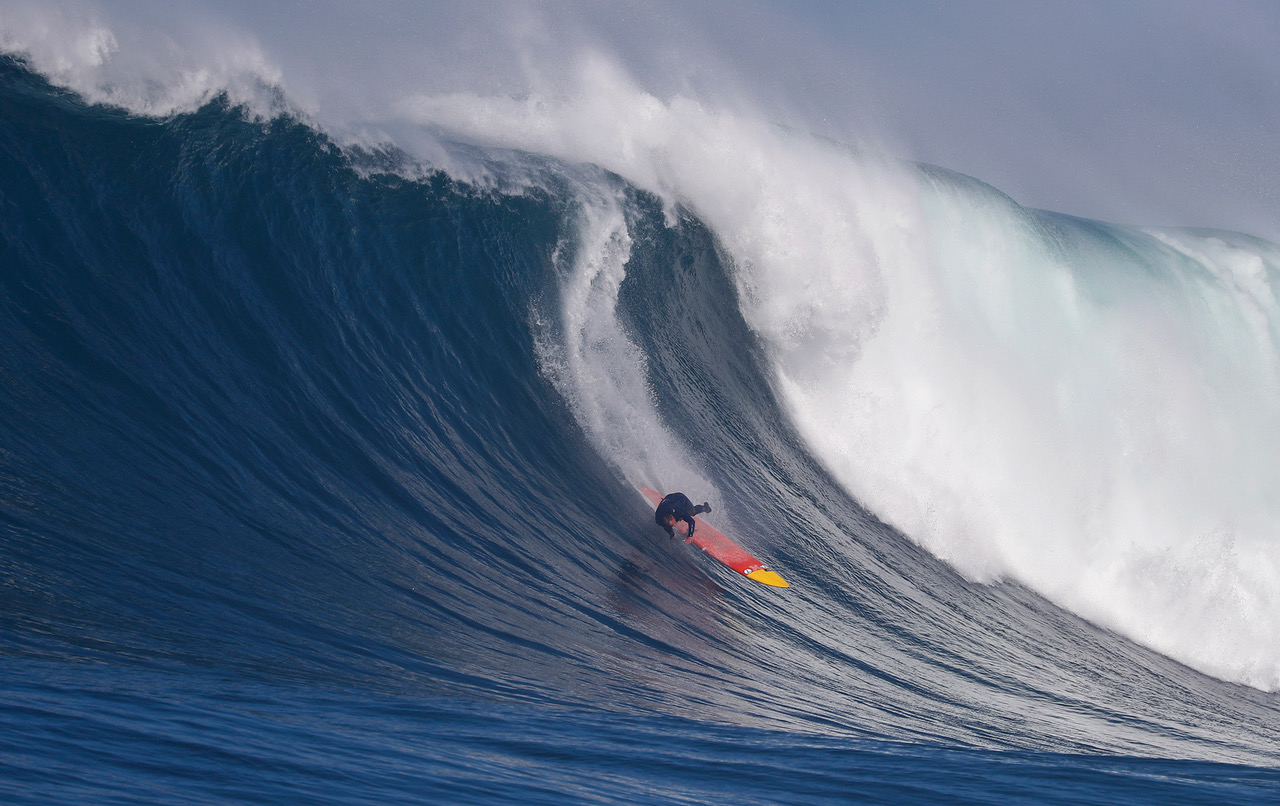 The award for Motivation goes to the Rookie of the Session and it was Swedish national Odd Perssons who pocketed the R15 000,00 for his efforts on the day. Odd has been a regular winter visitor to Cape Town over the last couple of years and his enthusiasm for big waves was evident as he racked up a high wave tally and surfed with guts and skill making him a deserving winner. 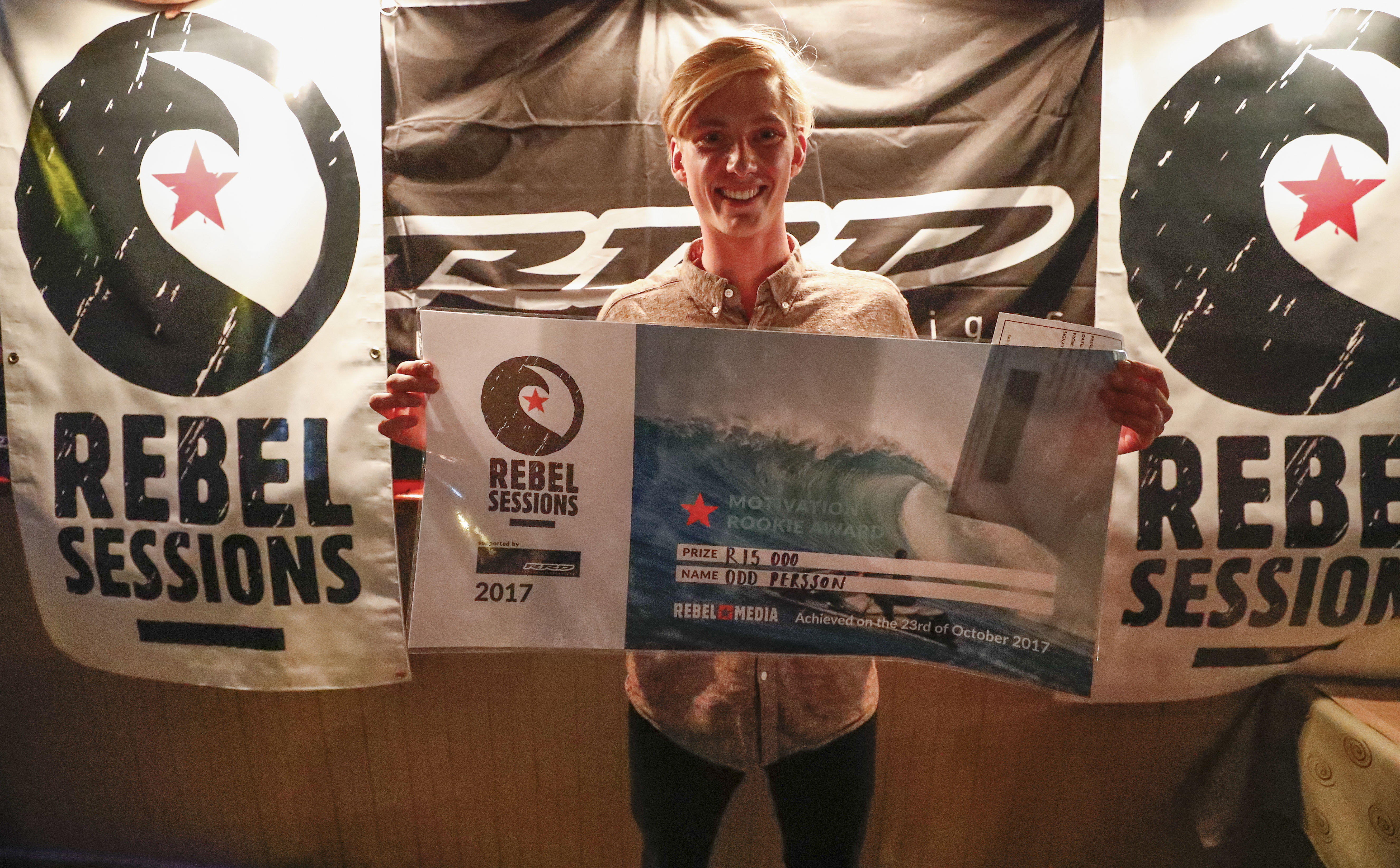 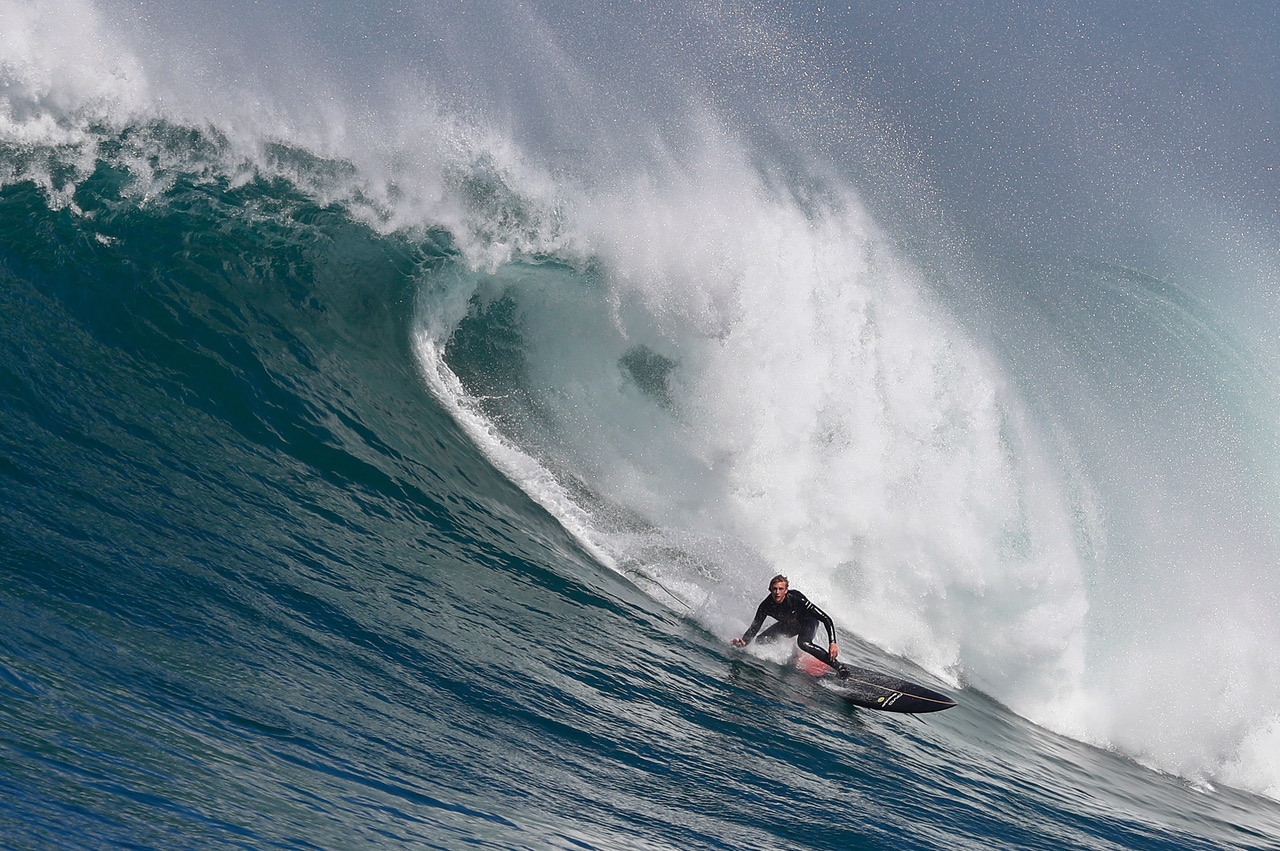 Swedish national Odd Perssons showing the form that won him the Motivation - Rookie award in the 2017 Rebel Sessions.

The top two prizes; Inspiration, for the Biggest Wave ridden and Dedication for the Waterman award, were a close call between long time Dungeons standout Mike Schlebach and the new big surf sensation Matt Bromley.
In the end , its was Matt Bromley who took top spot and carried home R50 000,00 for the Waterman award, rewarding him for consistently catching the biggest and best waves and surfing them with style and grace. Mike Schlebach was honored with the R25 000,00 Inspiration award for surfing the biggest wave of the day. 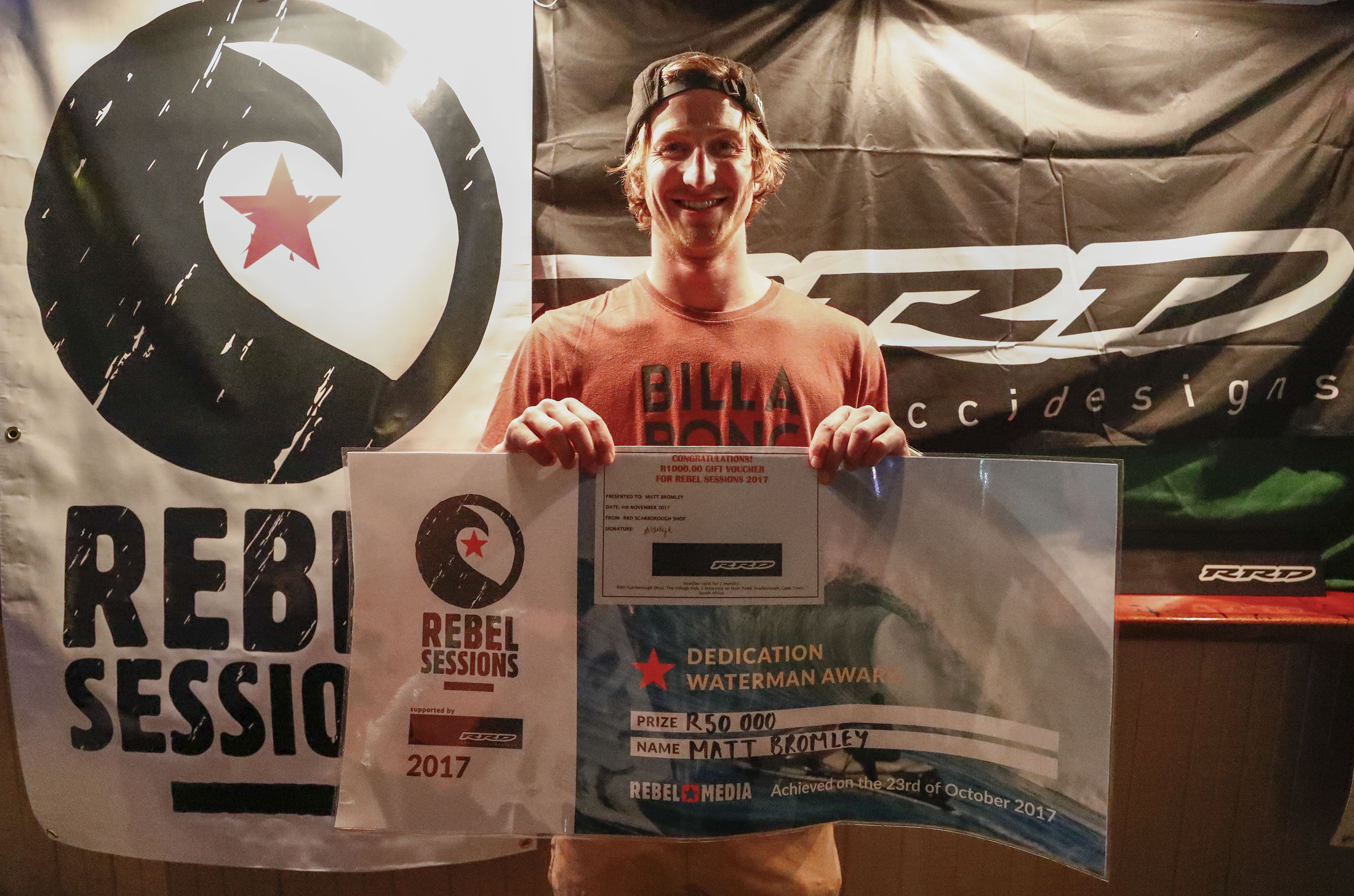 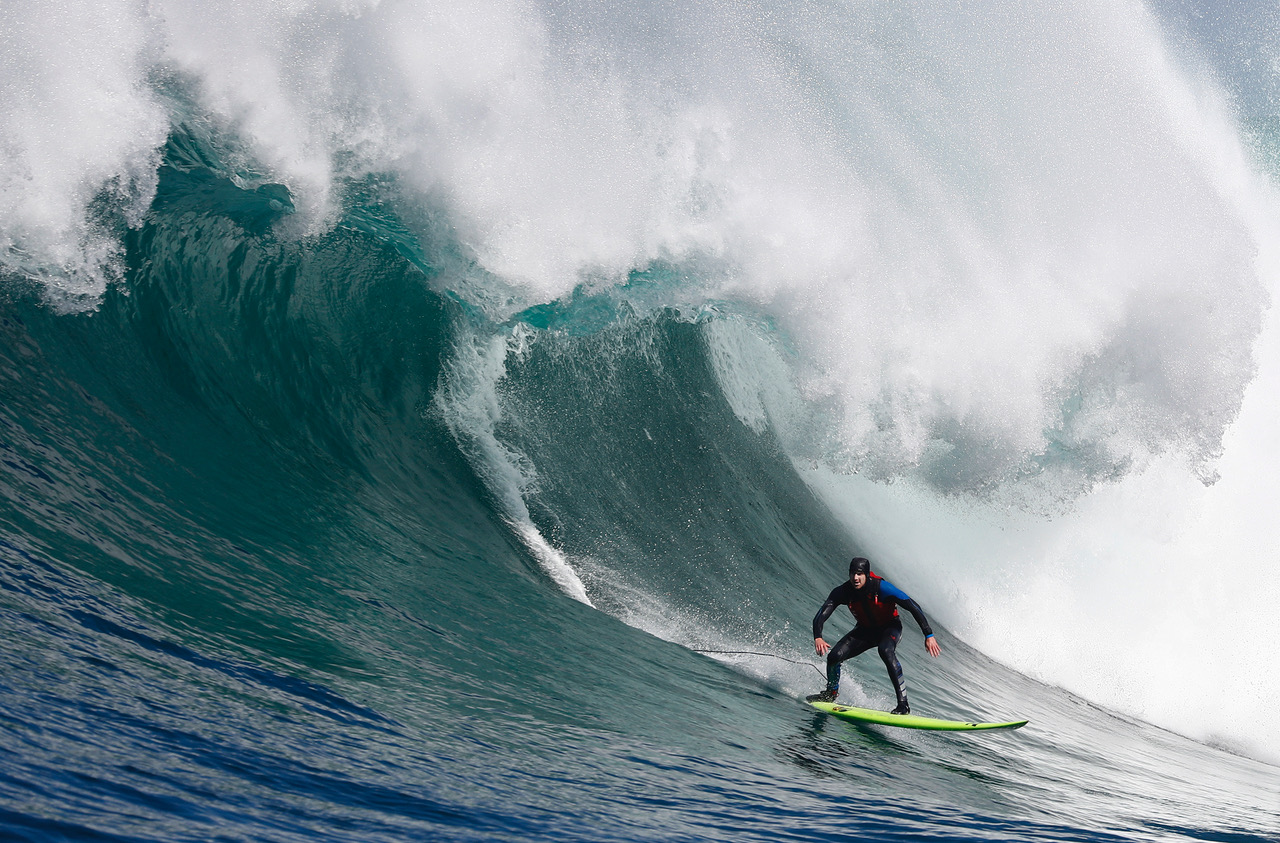 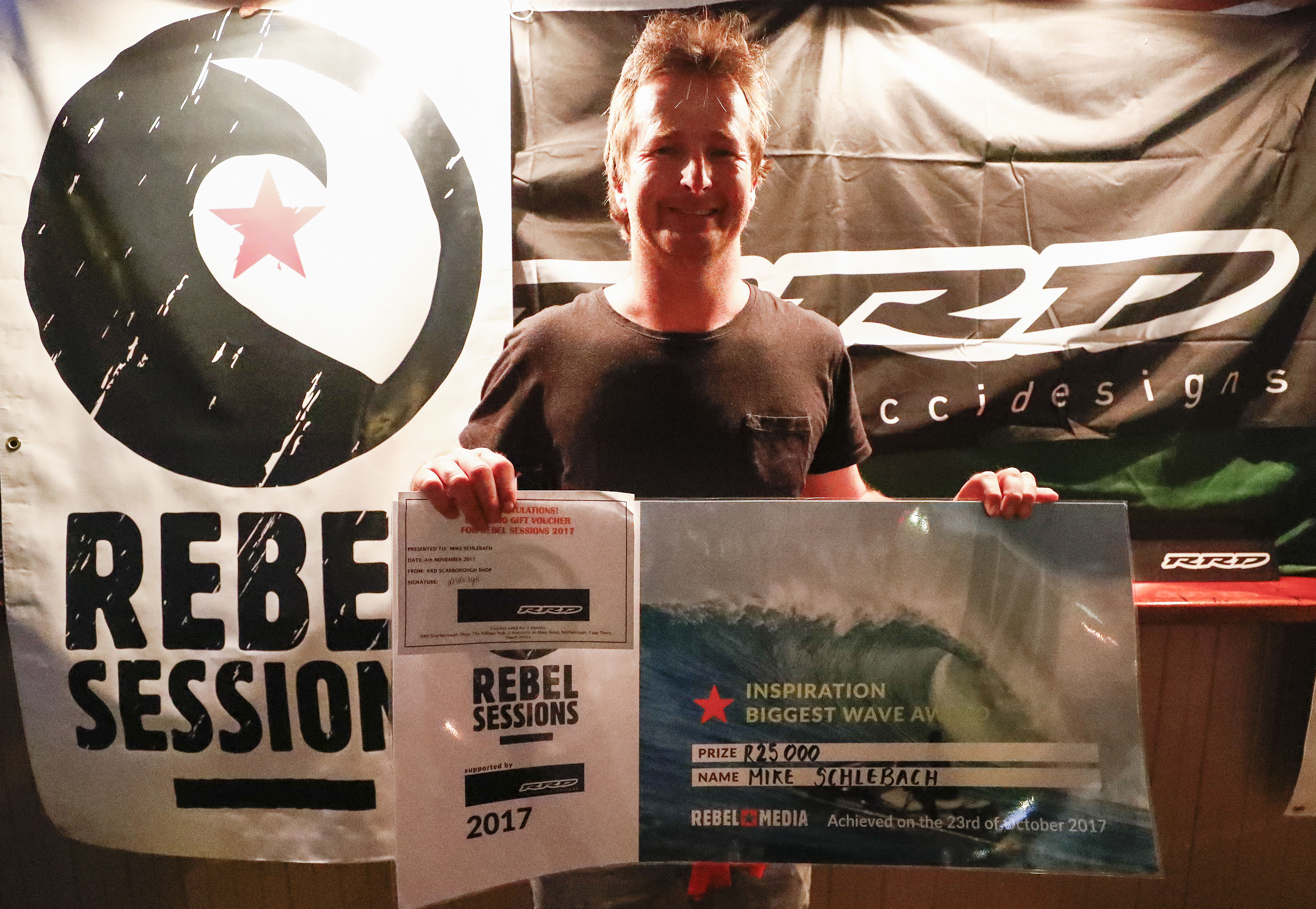 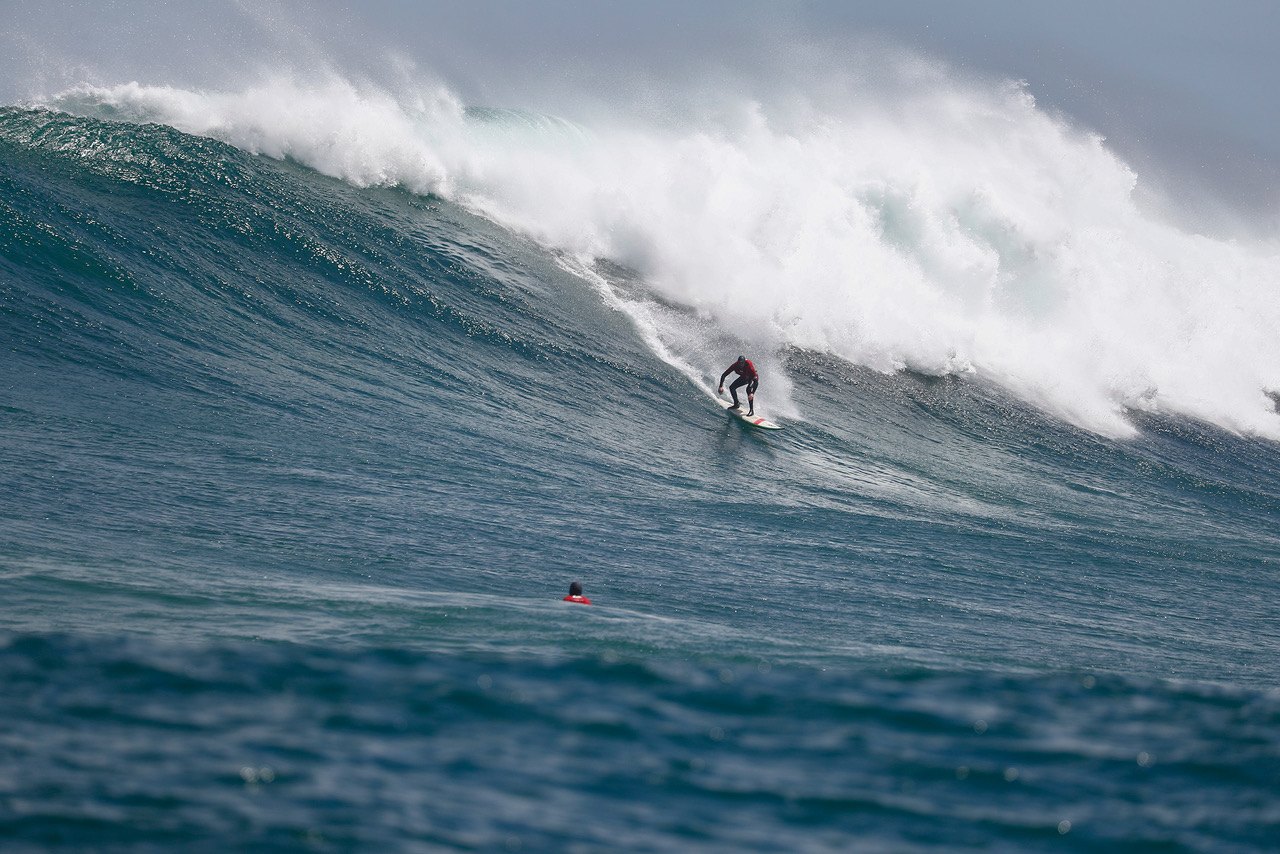 Rebel Sessions would like to thank supporting sponsor RRD (Roberto Ricci Design) as well as NSRI (National Seas Rescue Institute) , Magic Seaweed and the Waves4Change Organisation for their involvement and support.